The Birds of prey in the world’s largest coastal wetland.

By Sundarban Wildlife Tourism May 1, 2021 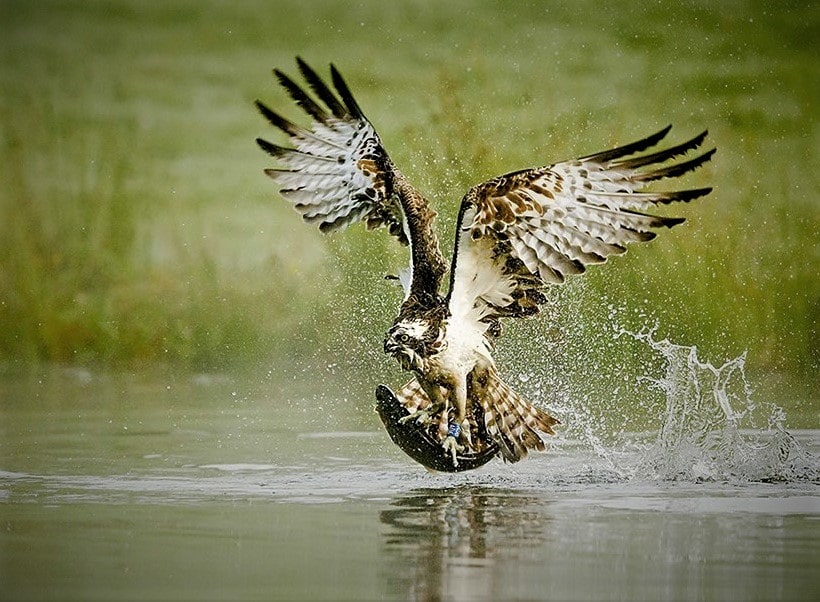 Sundarbans is considered the world’s heritage site because of its scenic beauty. It is India’s richest biodiversity hotspot.

The word Sundarbans immediately takes us to the mangrove forest and the best tiger reserve. But wait!!! It is not only the home for the largest mangrove forests but also for 428 species of birds, 58 species of mammals, and 55 species of reptiles, and the large number of plant species.

Rivers in the Sundarbans are meeting places for salt water and fresh water. Forest has 102 islands separated by many interconnected tidal rivers, creeks, and canals.

The beauty of Ospreys

Osprey is commonly known as the sea hawk, fish hawk, or fish eagle. It belongs to the genus Pandion and the family Pandionidae.

Ospreys are scientifically known as Pandion haliaetus. Adults are dark brown above with brownish-black marks on wings and brown speckling on the breast.

The birds are brownish-white with a brownish upper part and greyish white head and under part. The dark patch across the eyes reaches the sides of the neck. The iris of the eyes is golden to brown with a pale blue transparent nictitating membrane.

They have a remarkable vision that they can detect underwater objects from the air. The prey is seen when it is 10 to 40m (33-131ft) above the water. Then it plunges the feet into the water first then dives into the water by completely immersing the entire body. The ospreys dive to adjust the angle of their flight to account for the distortion of the image caused by refraction. They eat nearby or carry the fish for longer distances. In-flight, the osprey has arched wings and drooping hands, giving it a gull-like appearance.

The adult male ospreys appear slim with narrow wings. The female ospreys have a complete necklace of brown feathers across their chest. Whereas the males have a completely white chest. The juveniles have orange eyes and whitish mottling on back feathers. It is easy to identify the sex in a breeding pair but difficult to identify in the individual birds.

Ospreys are found in shallow freshwater, marine water, or marine habitat. It is also found in ponds, lakes, and lagoons. It is seen worldwide. They are found in various states like Tamil Nadu, Karnataka, Gujarat, Rajasthan, Maharashtra, and Odisha.

Ospreys are found in Sundarbans national park throughout the year. The best season to view them is winter. A photo doesn’t show the pictures alone. It reveals our emotions. Get an adventurous Sundarban wildlife photography tour and capture the best possible aspects of Sundarban biodiversity.

Ospreys are fish-eating birds (piscivorous). Ospreys plunge their feet first into the water and grab the fish with their talons. It has a unique feature of assisting in hunting and catching prey. The toes are of equal length with reticulate tarsi and rounded talons. Their toes are reversible in such a way that they hold their prey with two toes in front and two behind. This feature helps in catching a slippery fish. It has been seen eating other foods occasionally like squirrels, snakes, muskrats. Ospreys generally don’t drink water as the fish which they eat to fulfill their requirements.

Ospreys are monogamous. The male delivers food to the females after establishing their nest. The female receiving more food from the males fails to copulate with other males. polygamy can occur rarely when nest sites are close that a male can defend two nests or when their male feed with scarce food.

The males protect their paternity by providing food to the mate and preventing the female mate from copulating with other males when they are fertile.

The nest is bulky with a platform of twigs, sticks, and plant material. They build their nests away from the ground (eg. cliffs) to safeguard themselves from ground predators.

2 or 4 eggs are laid and parents take care of their chicks. The chicks that hatch first are larger and in times of scarce food supply these chicks are fed well. The less competent chicks are allowed to die thereby reducing the number of chicks and the food is provided in surplus amount to the surviving chicks. This method is called brood reduction. Sixty days after hatching young ospreys make their first flight. The parents feed their young until 2 to 8 weeks after they fledge.

Both parents put their effort into protecting their nests from intruders and predators.

The ospreys are the second most widely distributed raptor species after the peregrine falcon with a large global population estimating around 4,60,000 individuals. The average life span is around 7-10 years.

Ospreys use several ways to communicate with each other. The osprey bird call is cheep, cheep or yewk, yewk. A sharp sound of ‘cheereek’ produced on disturbance.

Researchers have identified five different calls. They are usually associated with characteristic calls or posture. Vocalizations are used for begging, alarm, courtship, and nest defense. “sky dance” is one of the notable displays by the male ospreys during courtship and early incubation.

The IUCN (international union for conservation of nature) has categorized and evaluated those ospreys and has listed them as of “least concern”.

Wildlife photography is one of the powerful tools for storytelling. Pictures speak more than words. Natural calamities, human aggression, deforestation, and climatic changes have made many species extinct and many are on the verge of extinction. These photographs help in creating awareness and inspire action that aids wildlife.

If you are an avid lover of nature and biodiversity and if you wish to capture the beautiful wide range of flora and fauna through your lens. Then wildlife tour in Sundarbans national park must be on your bucket list.

Get ready with your backpacks and lenses and go on a ride of exploration with your camera with the team of Tiger Safari India. 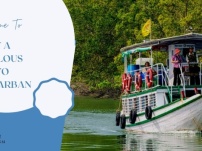 Why do Tourists Choose Alluring Tour Packages of Sundarban? 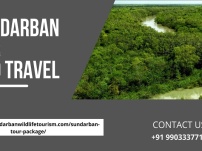 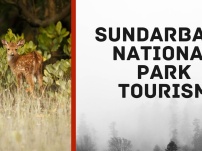 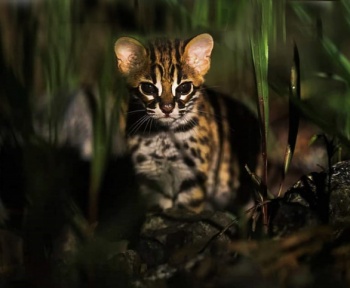 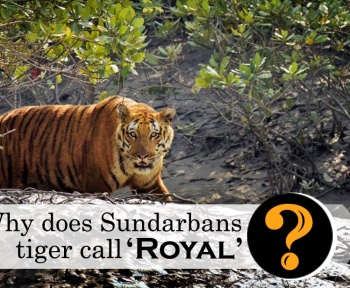 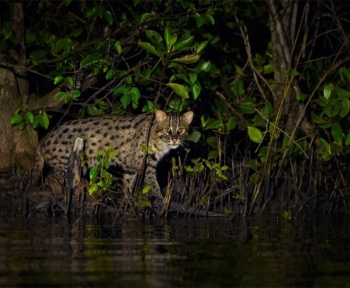