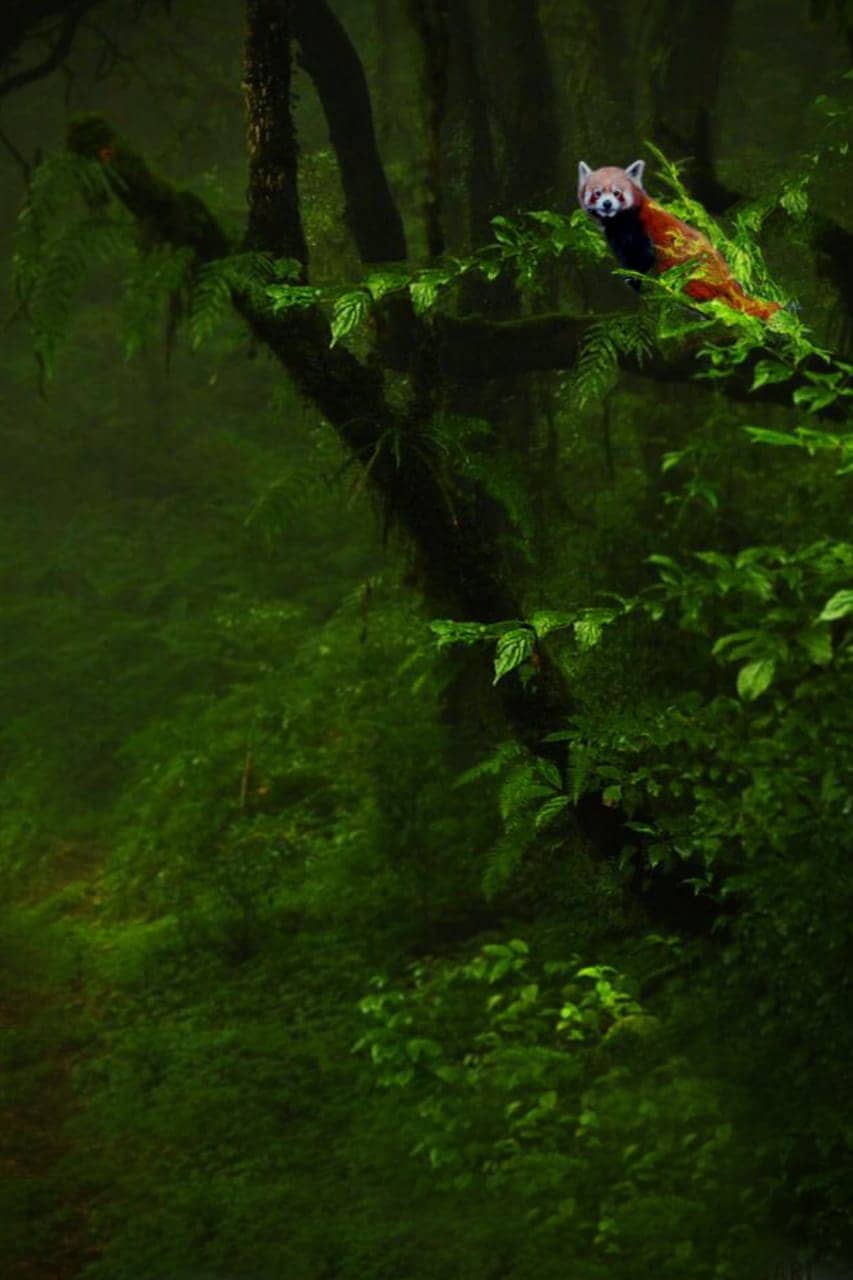 JOIN A GROUP OF MAX 8 WILDLIFE ENTHUSIASTS ON ONE OF FEW LIMITED EDITION FIX-DEPARTURES.

PRIVATELY GUIDED & HOSTED BY AN EXPERT AND SKILLED MENTOR WITH A TEAM OF TRACKERS & Guides. 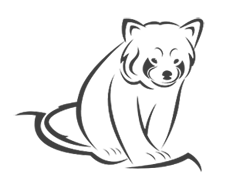 CHANCES TO PHOTOGRAPH THE ELUSIVE WILD RED PANDA - THE CUTEST ANIMAL ON THE PLANET, AND LEARN MORE ABOUT ITS CONSERVATION.

THE SINGALILA IS HOME TO SOME EXOTIC HIMALAYAN BIRDS. HILL PARTRIDGE, SATYR TRAGOPAN, BLOOD PHEASANT, MYZORNIS, FULVETTAS ARE FEW OF THEM. 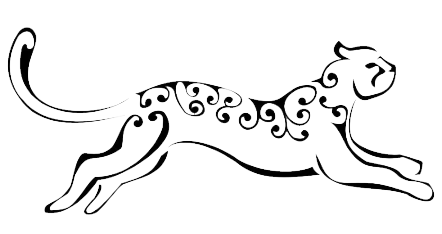 SINGALILA IS HOME TO RARE & ENDANGERED SPECIES. BLACK PANTHER, CLOUDED LEOPARD, GOLDEN CAT, AND FLYING SQUIRRELS ARE A FEW OF THEM. 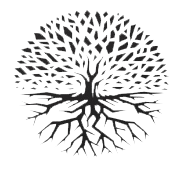 This Park is home to over 650 varieties of Orchids, 39 varieties of Rhododendrons, Endemic Cobra Lilies, Magnolias, and numerous more.

Your Journey at a glance

Sangalila National Park welcomes you with open arms as you catch glimpse of enchanting flora and fauna. Uncover the lid of your camera lens and capture the charismatic beauty of the park. 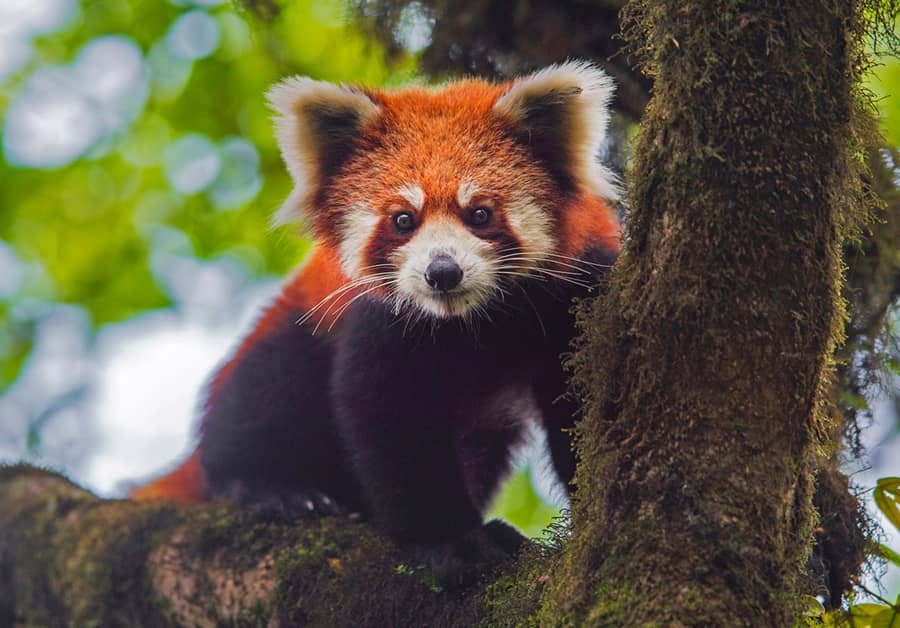 Singalila Park in West Bengal – an enchanting once-in-a-lifetime experience where you are welcomed by red pandas aka #cutenessoverload.

Day 1: The journey to Singalila

After Aarrivad at Bagdogra Airport/ New Jalpaiguri Station, the driver will be ready to pick them up. 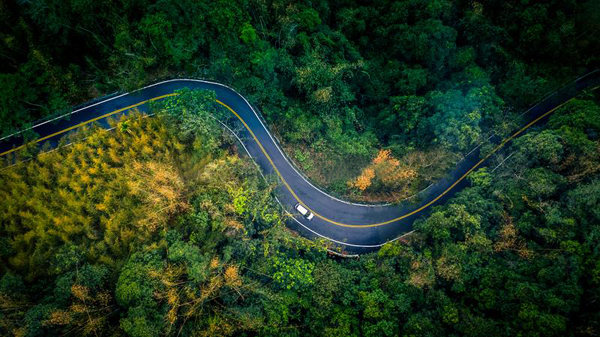 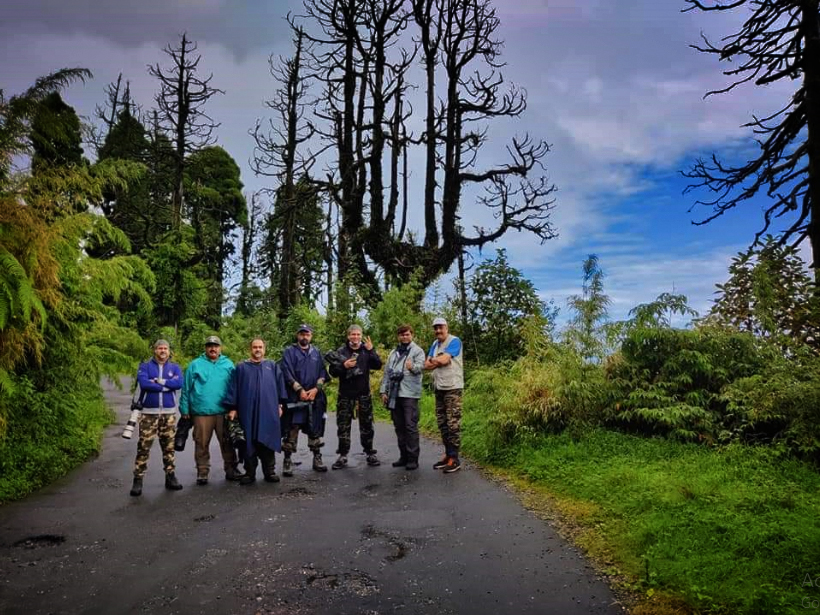 We have placed our guide and experts in such a way that by the time our guests are up for their Red Pand wildlife safari. 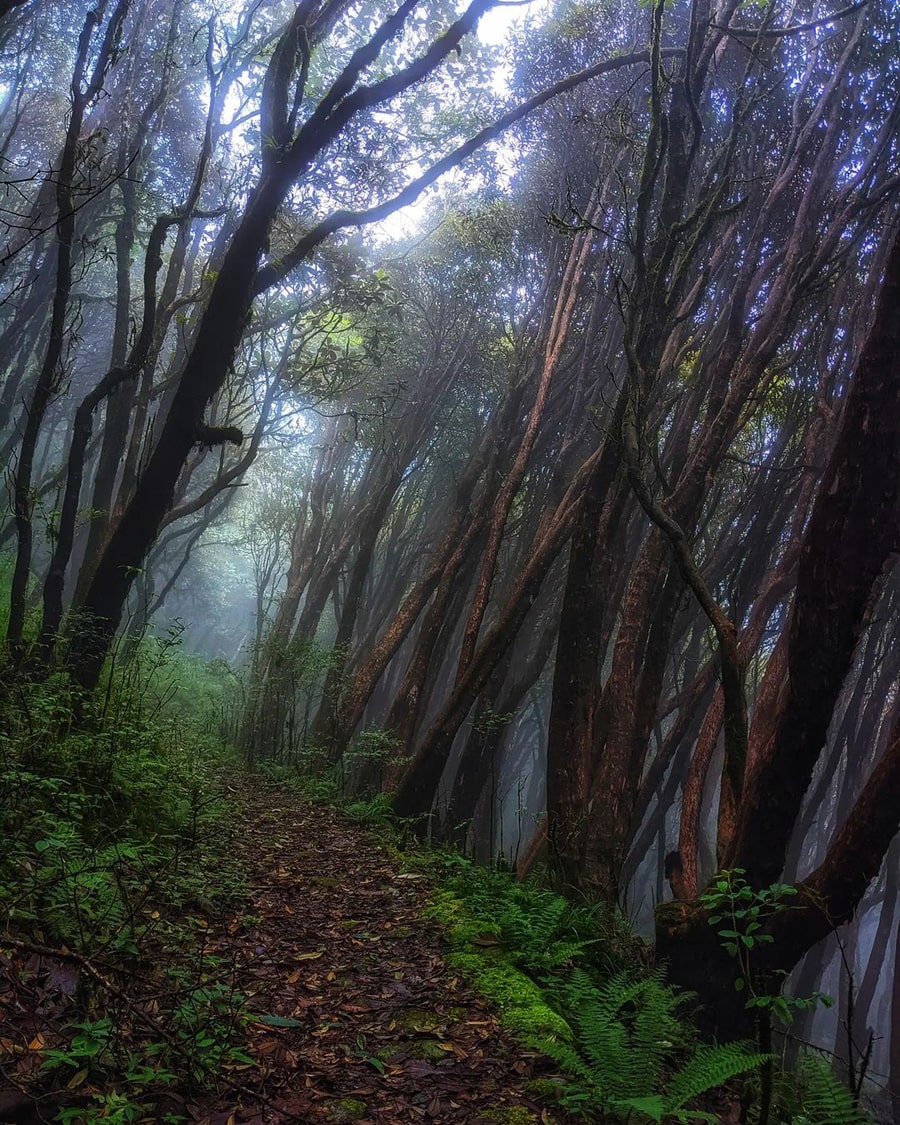 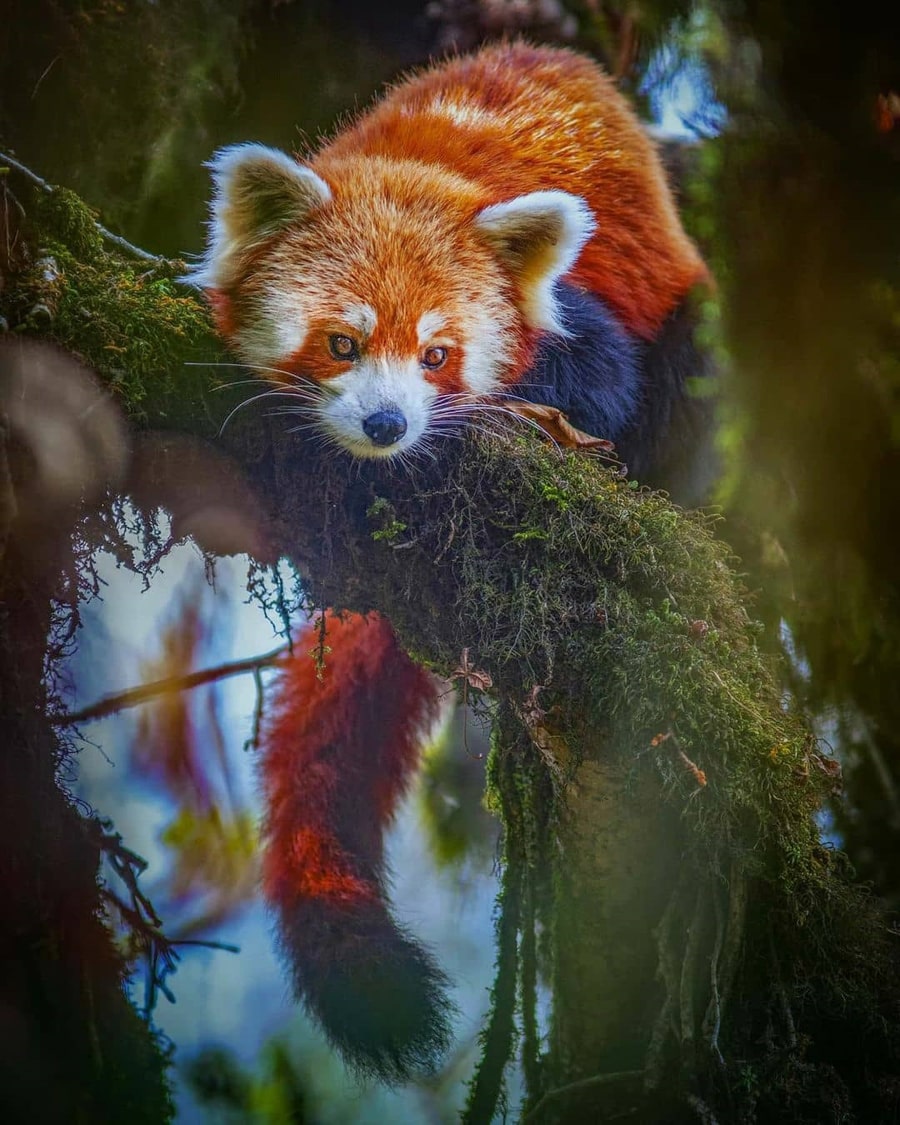 As a portion of the Red Panda habitat is in Nepal and the rest in India, our trackers will travel both sides. 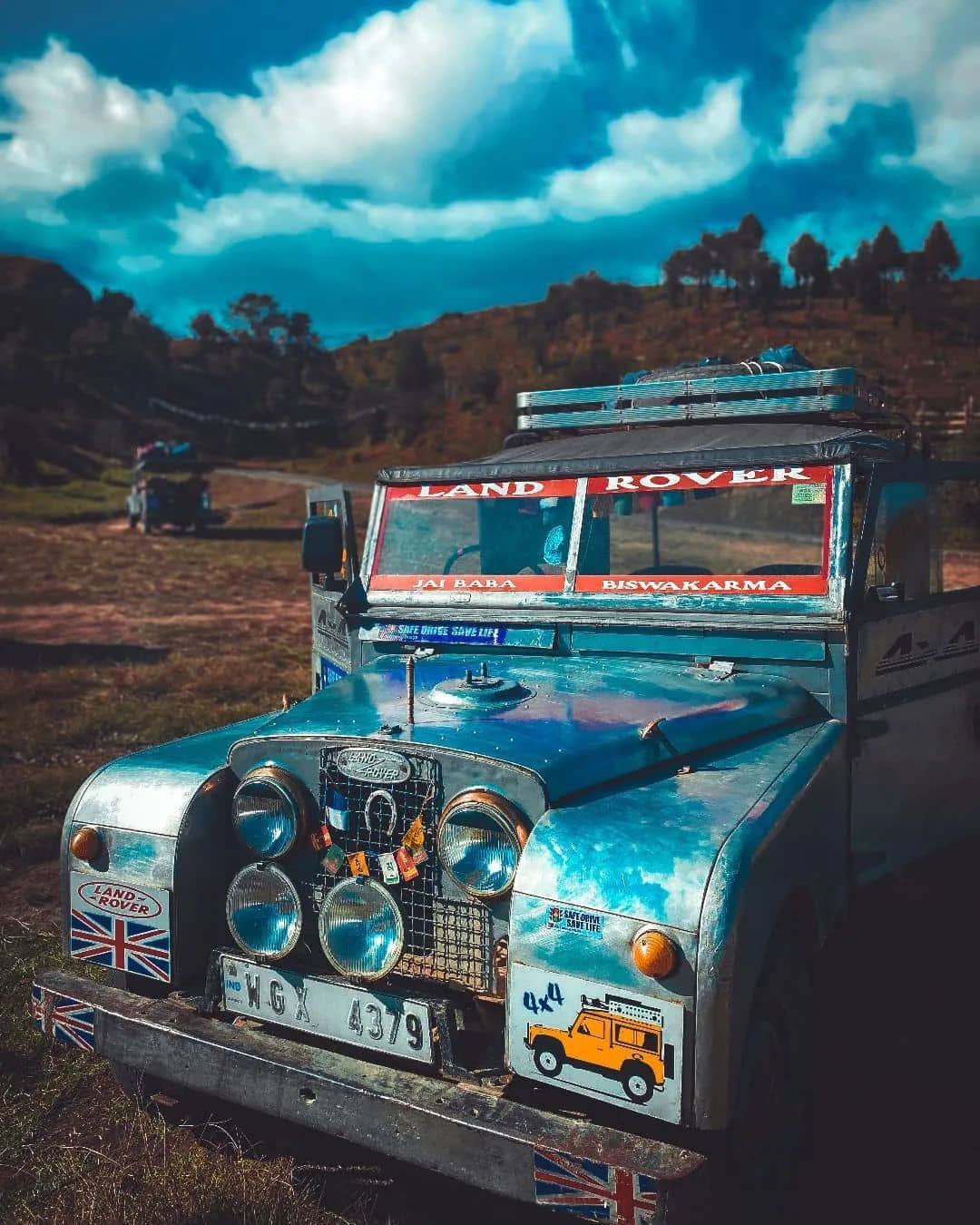 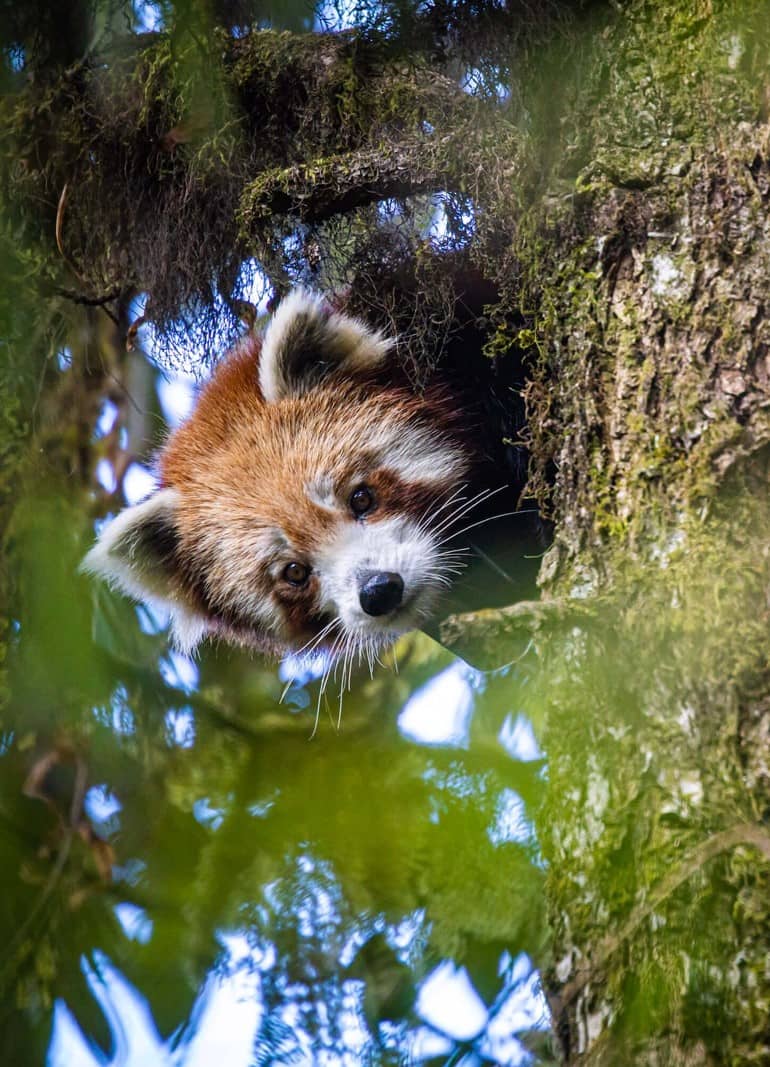 Day 6: The Expedition continues, try for something more

Keeping in mind that we might miss Red Panda Spotting through the other days.

Day 7: On the way to Bagdogra

Followed by a thorough breakfast, our visitors will be moved to the airport on the way to Bagdogra.

This unforgettable journey is limited to 8 guests with a set date. Talk to us if you interested to join this Expedition.

If you are into the wild, then Singalila is one of the best places in India to experience the rare Red Panda.

Planning to Visit? Find out the best time to experience the scenic beauty 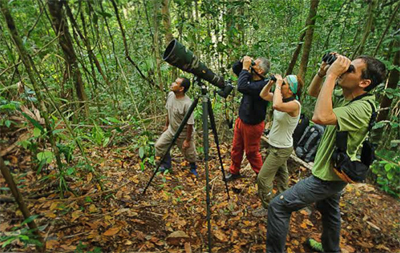 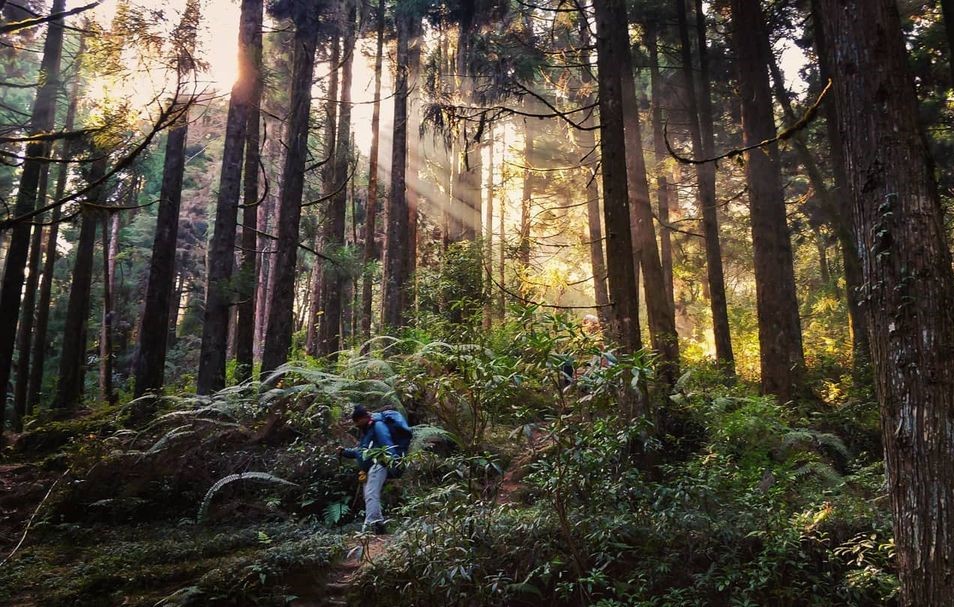 Jewel of the Himalayas.

Lorem Ipsum is the text of the printing and typesetting industry

TAKE YOU FIRST STEP TO THE LAND OF WILD RED PANDA

Fields marked with * are required

What is so exceptional about our Expedition?

Not to exaggerate or brag, but the exuberant charm of Singalila and Singalila range is capable enough to make one feel next to heaven.

It is one of the most exotic locations characterized by the presence of Red pandas.

This next vacation of yours serves as a natural home for mammals by keeping them secured under their tender heath.

This place also records the world’s highest point Sandakhphu to experience the 4 out 5 highest peaks including Everest– 8848m, Kanchanjungha– 8586m, Lhotse– 8516m, and Makalu– 8481m, giving you the single panoramic view of the highest peaks together.

If one is incredibly fascinated by bird watching and birding photography, then this is the ideal place to experience 300 different species of birds with distinct habitats.

Also, the forest is the habitat of the Red Pandas as this is densely covered with Oak, Maple, Magnolia, and Rhododendron with Bamboo undergrowth, and Pandas love sustaining on bamboo.

Not to forget the beautiful landscape of the Eastern Himalayas. The breathtaking aura of Kanchendzonga and Mount Everest can be visualized on crystal clear days making it ideal for photographers to grab their cameras and click those timeless shots.

Activities to look forward to in our wildlife trips

Bird Watching – One can get involved in bird watching while the trackers look for the traces of the Red Panda through the wild. Our visitors have both on foot and by our Land Rover/ Bolero/ Innova safari to experience the different species of birds across Singalila National Park.

Transportation – Looking at the current situation we have made sure that we keep our vehicles sanitized and hygienic. In the mountain, the best car to travel through is either a Bolero or a Land Rover. We provide both for our guests keeping in mind the comfort of our travelers.

Home stay – As we are planning for a wildlife safari in India, we happen to expect a clean and hygienic place with basic amenities and aesthetic food to relish our times while traveling in the wild. 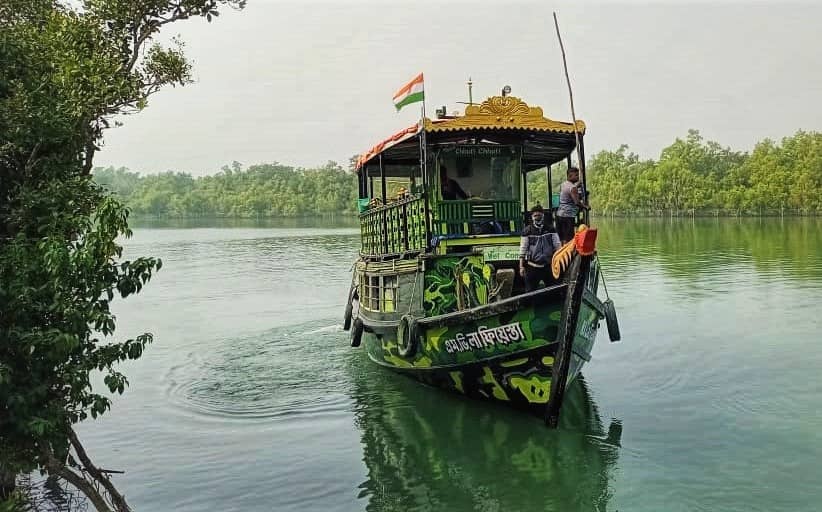 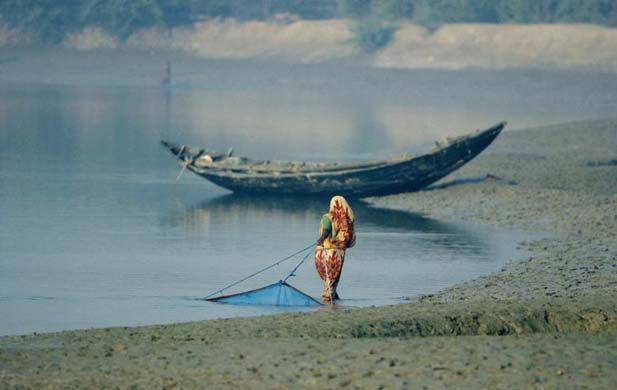 Mosquito repellents (If you wish to). 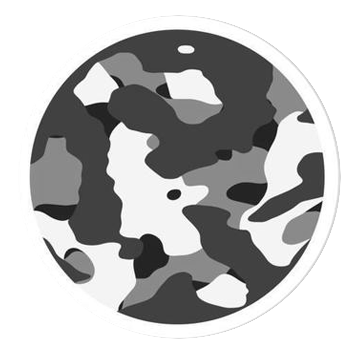 Binoculars for better viewing must be mandatory in dense forests like Sundarbans.

Did you know that there are less than 10,000 of these strikingly beautiful animals left in the world? 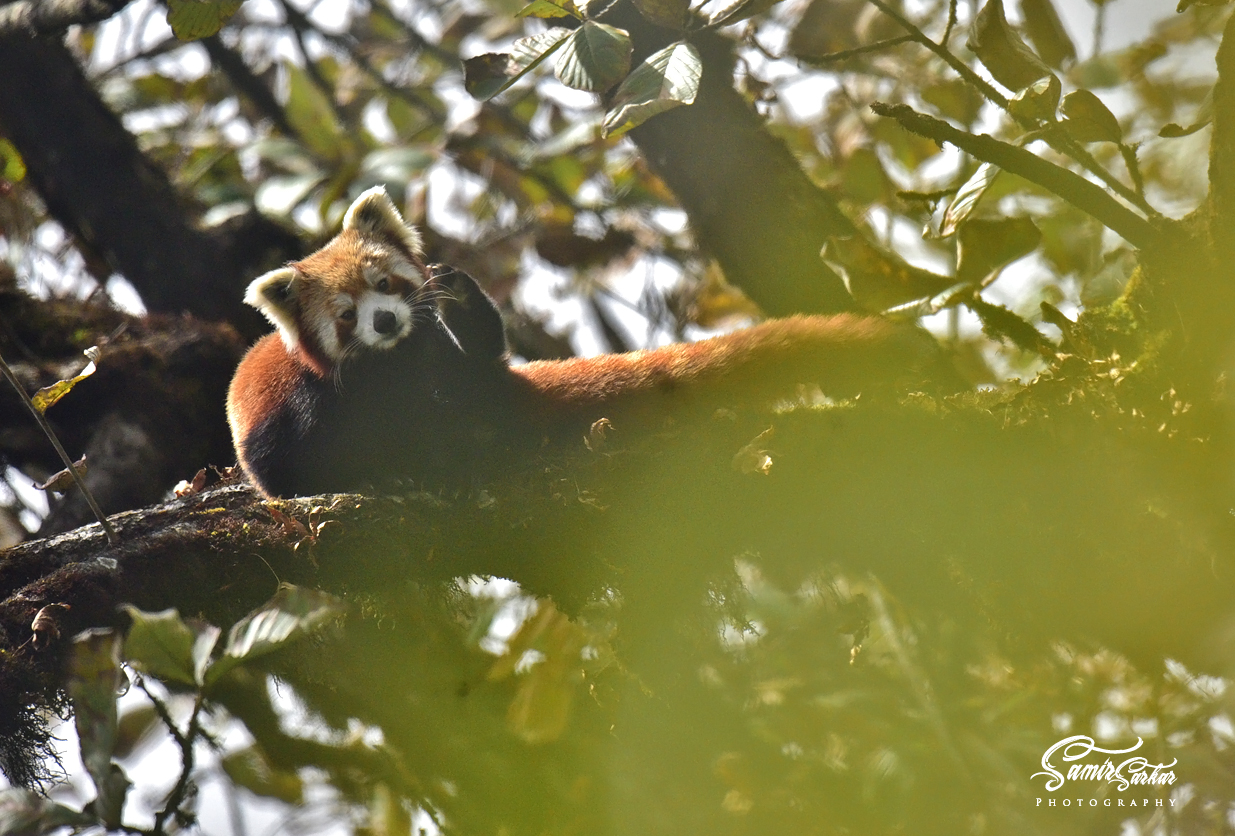 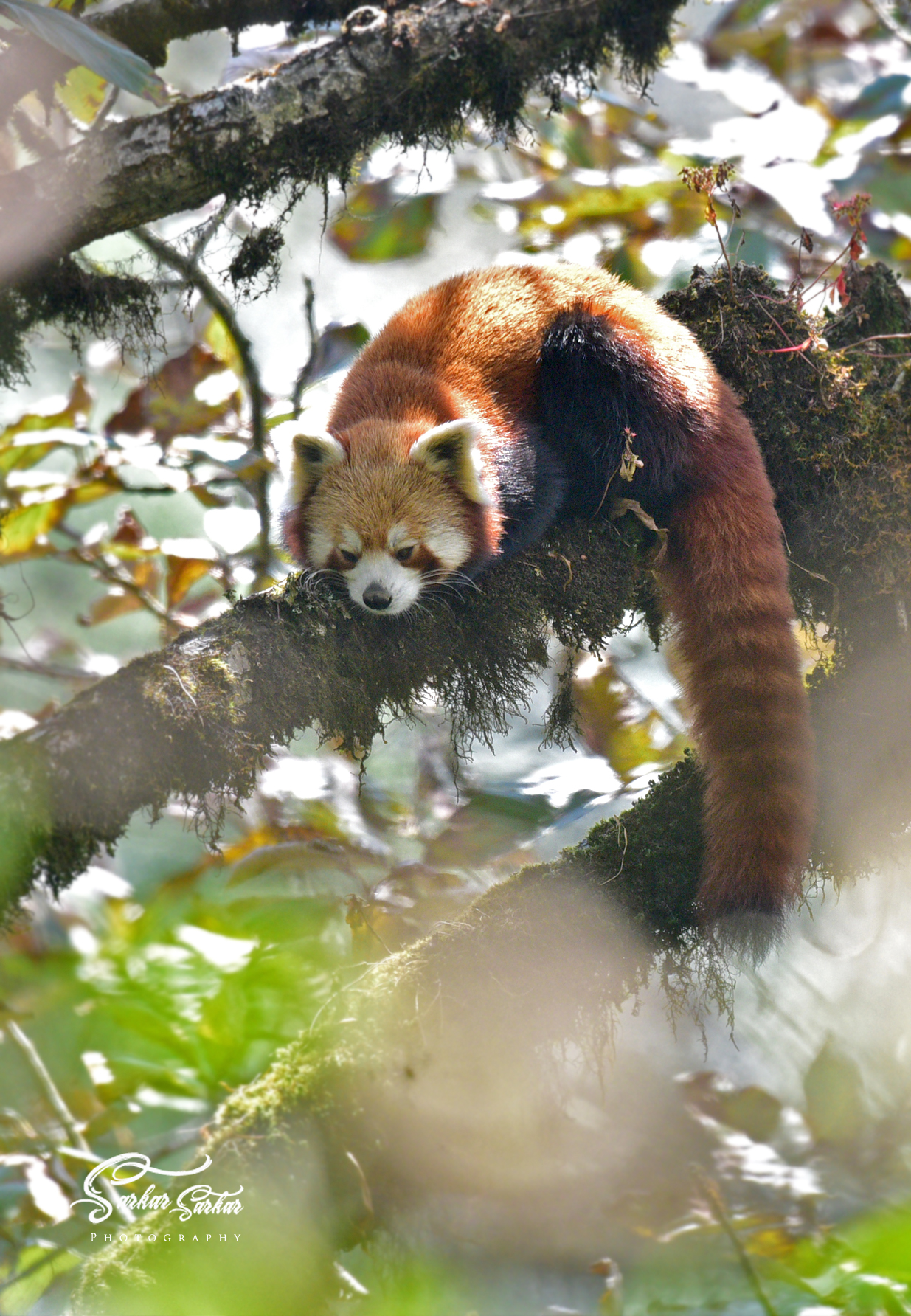 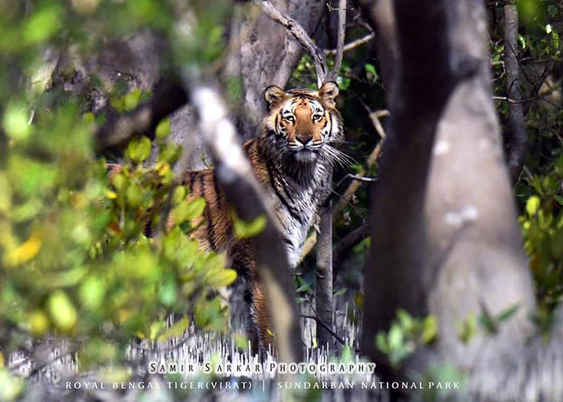 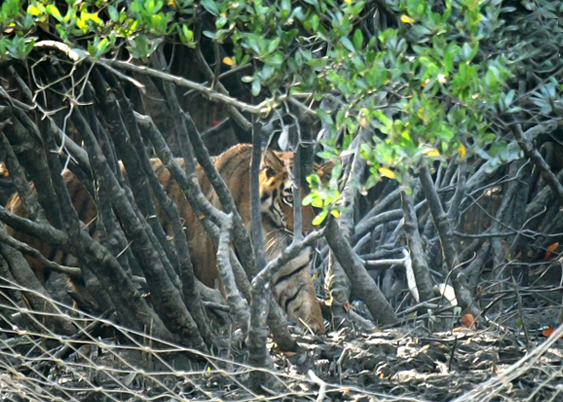 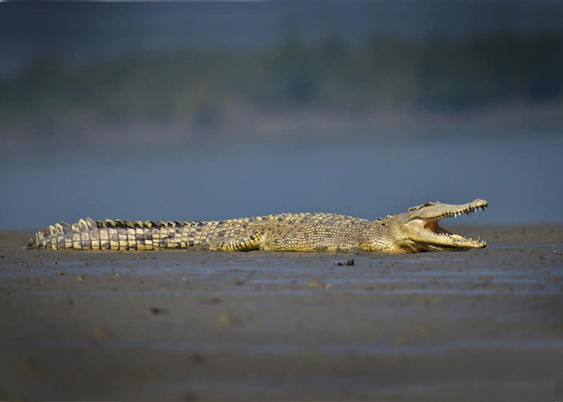 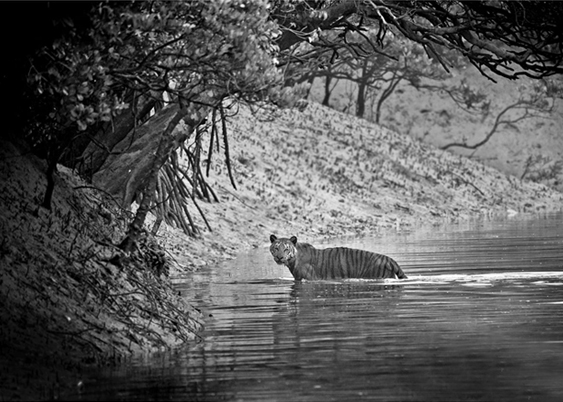 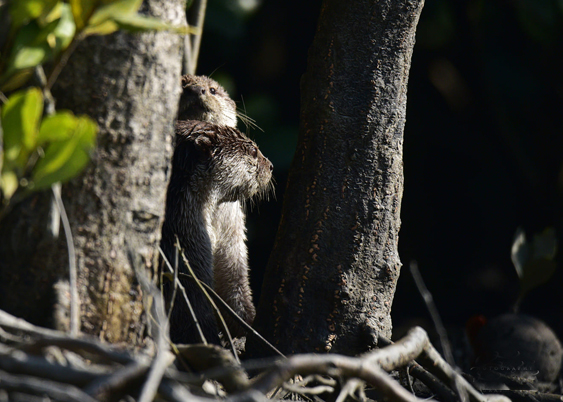 Our Other Most Popular Tours 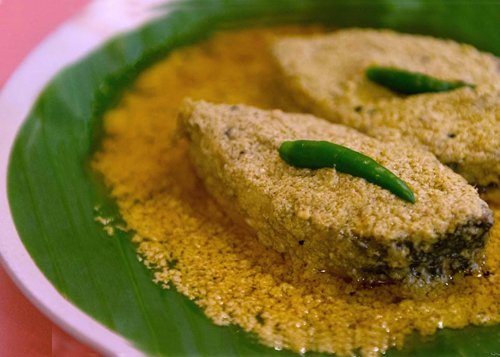 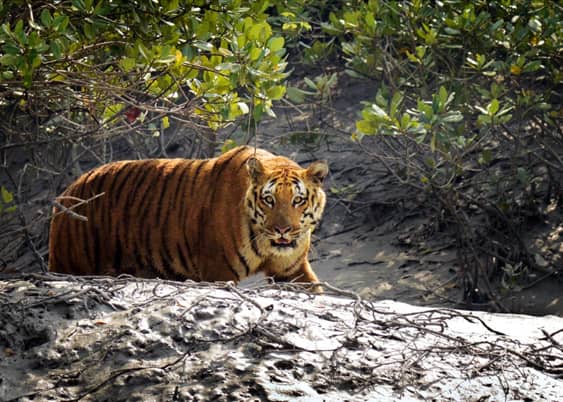 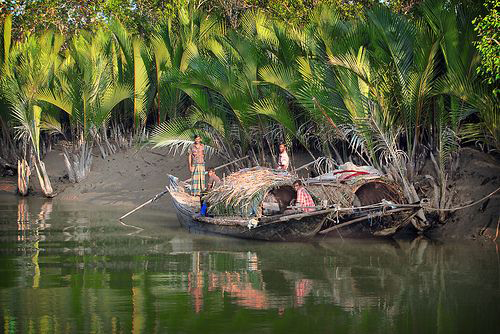 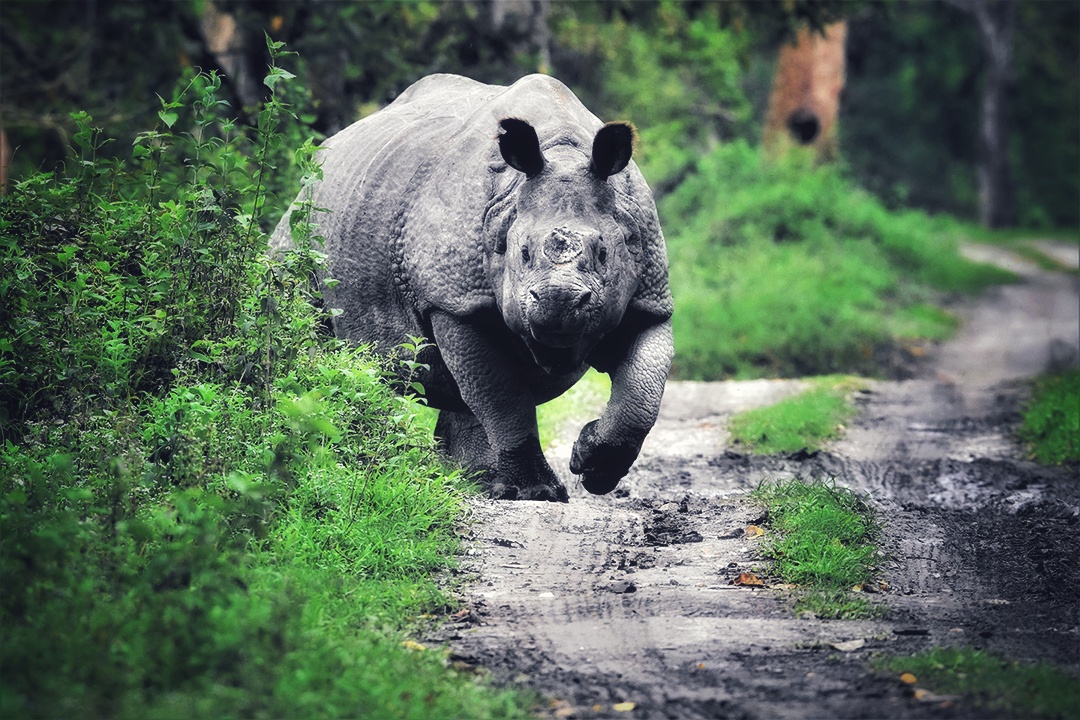 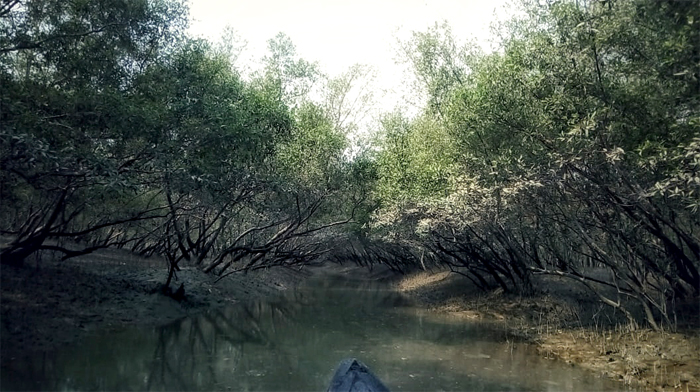 Get In Touch With Us!

Fill out the form below to recieve a free and confidential.

Gift Yourself An Unforgettable Adventure at Singalila National Park